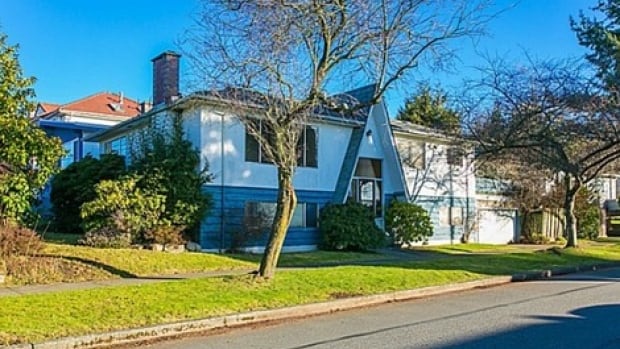 Detached homes in Vancouver are being snapped up by local buyers, with some going for more than 20 percent over the asking price, according to local real estate agents.

Rockel said despite concerns about mainland Chinese buyers driving up prices, all of the bidders on that home were individuals living in the Lower Mainland.

"We've had more than one listing already in 2015 with multiple interested parties and selling over asking and none of those have been Chinese buyers." 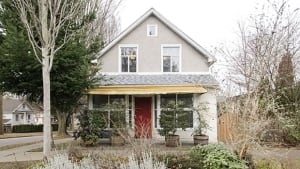 "I think that it's telling us there is not a lot of supply, in particular with houses ... and an incredible amount of demand," said Albrecht.

It's unclear whether the activity is being driven by falling interest rates. Last week the Bank of Canada dropped its overnight lending rate to 0.75 per cent, leading some banks to drop their prime rates by 0.15 per cent to 2.85 per cent.

But with no official 2015 numbers yet, Canadian Mortgage and Housing Corporation market analyst Robyn Adamache said it is too early say whether the recent sales are signs of a solid trend.

"As you know a month of data does not a trend make, and we generally like to see conditions stable for about two quarters before we would say it's a buyers market or a sellers market," said Adamache.

The major factors to the detached housing market staying strong are job growth and low interest rates, she said.

With files from Richard Zussman